Africa: From a Lost Generation to a Learning Generation
next 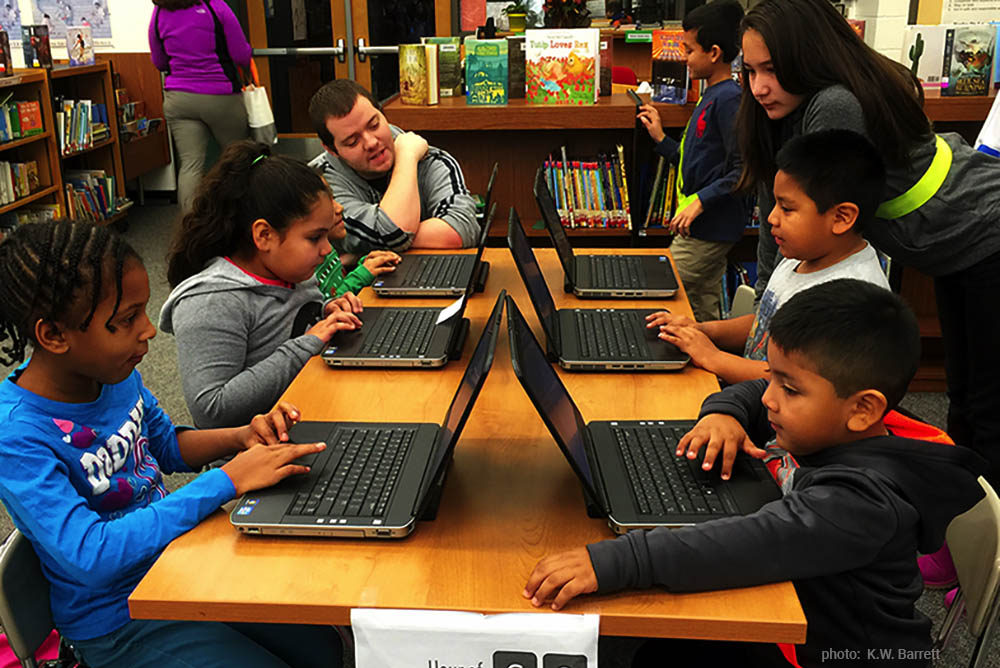 Tunis — By 2030, it is estimated that 1.564 billion children and youth will be of school age. Of these, only 40% will learn minimum secondary level skills. They will be the fortunate ones. Of the others, roughly one third will not even learn basic primary school level skills and will be living mainly in low- and middle-income countries with the highest demographic growth. This will exacerbate the challenges facing all of us. Indeed, 2030 is of course the year when the world must meet the ambitious targets set out in the Sustainable Development Goals, and in particular Goal 4, which envisages a world at school.

These shocking statistics underscore the extent of the challenge. For in 2030, one third of the world’s children and youth will basically learn next to nothing. Another 27%, some 424 million, will only learn basic primary level skills. The question is: how much of this learning will help young people capture coveted occupations able to withstand the shifts and changes in today’s global economy? And the picture becomes even more grim when we look to the 40% who will learn minimum secondary level skills. Already, some 40% of employers globally, many of whom are in developing countries, are finding it difficult to recruit young people with the skills they need. Young adults around the world, eveAn university graduates, are already three times as likely to be unemployed as older adults because they lack the skills employers are looking for or they struggle to make that first transition into gainful employment.

By 2050, half of today’s jobs – some 2 billion – will have disappeared due to automation. This will radically alter the global conception of what a skilled workforce means. In some countries, up to 80 percent of today’s jobs could become automated. Of the jobs that replace them, current polarizing trends suggest many will be open only to those with higher levels of skills. Many others will be unskilled, insecure, and poorly paid. A deep, damaging divide determined by education levels attained is already opening up.

The statistics are clear enough. From these projections we can deduce that a maximum of one third, or just about 25% of the world’s children and youth, will learn skills that will help them navigate the complexity and dynamics of the digital age economy. The number of people in absolute poverty in low income countries will stagnate at around 300 million for the next 35 years – something which could be virtually eliminated if all children were in school. And unless education systems can respond, the mismatch between demand and supply of skills will lead to a growing inequality within and between countries. The Organisation for Economic Co-operation & Development (OECD) estimates that income inequality will rise by 24 percent in Brazil, by 21 percent in China, 20 percent in Indonesia, and 10 percent in India between 2010 and 2060. This could lead to a substantial increase in social unrest, conflict, migration and refugee flows.

When economic, technological, demographic, and geopolitical trends collide with weak education systems, the risks of instability, radicalization, conflict and economic decline are brought to the fore, we clearly need action. We know we need to put education on the international agenda.

This scenario – the picture before us – is alarming. So will this be our legacy?

I am fortunate to be part of a committed group of world leaders who have come together to form the International Commission on Financing Global Education Opportunity (the Education Commission) to map out a new and groundbreaking set of solutions to the global crisis in education. Through the generosity of the Norwegian Government, and Co-convened by Prime Minister Erna Solberg of Norway, President Michelle Bachelet of Chile, President Joko Widodo of Indonesia, President Peter Mutharika of Malawi and the Director-General of UNESCO Irina Bokova, this Commission now presents its agenda for action to UN Secretary General Ban Ki-moon who has agreed to receive – and act on – the recommendations. Our Commission refuses to accept a doom and gloom scenario for the young people of our world. Through extensive research and consultation, the Commission will conclude that it is possible to get all young people learning within the span of a single generation. In the report to be presented at the General Assembly on September 18th, we will outline a new and innovative way forward to see the global education vision of the Sustainable Development Goal 4 achieved.

Some people may be cynical. They may claim that this is just another Commission producing just another report heavy on rhetoric but short of reality. I would not accept such a judgment, nor would I have participated in something that was merely a talking shop.

Based on strong evidence that has been rigorously researched, the Education Commission reports that if every country moved as fast as the best 25% in its income level, we can and will reach the ambitious goal of a learning generation.

Despite innovations such as massive open online courses (MOOCs) alongside niche interventions such as the double shift school system for refugees, at the end of the day we still educate children in the same manner as children centuries ago. The major transformations that other sectors have seen, such as the penetration of technology into improved healthcare outcomes, are still lacking in the education sector. This has not gone unnoticed.

Education needs to be transformed globally if it is to deliver in the future, and I am confident that our recommendations will help the process substantially. Due to our common strength, we believe that the validity of our ideas, our use of technology and the participative involvement of all can hasten a learning generation and meet the ambitious Sustainable Development Goals.

Amel Karboul is the Secretary-General of MEF (Maghreb Economic Forum) and the Former Minister of Tourism, Tunisia. More information on the Education Commission’s work can be found onhttp://educationcommission.org/